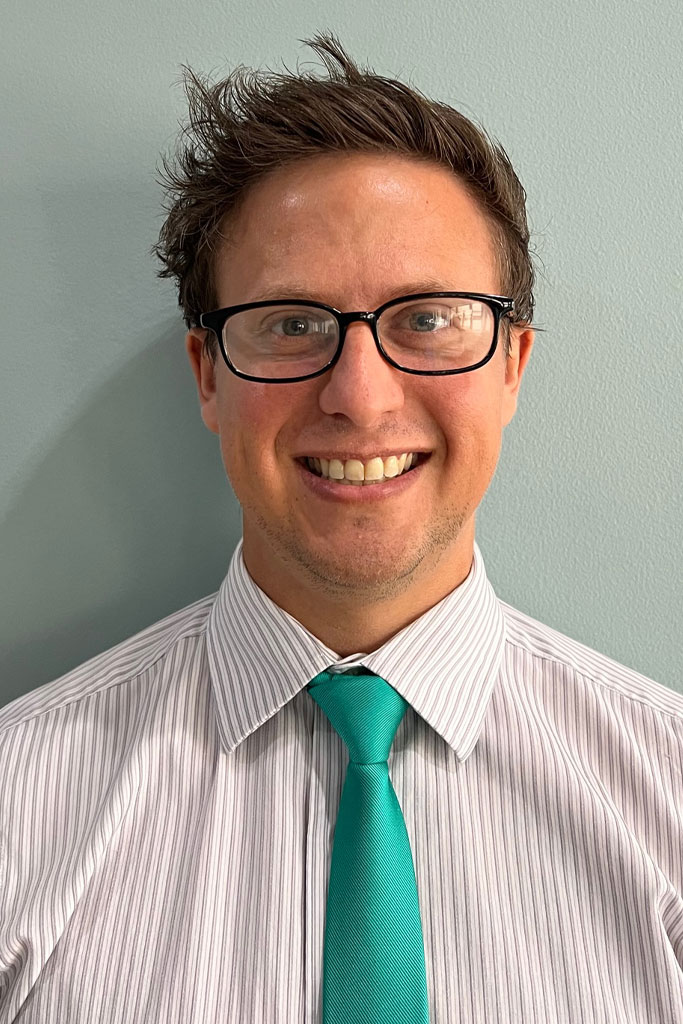 Eric is originally from Pittsburgh, PA but grew up in southern New Jersey. He is a former competitive tennis player whose college career was cut short by multiple surgeries which led to his interest in injury prevention and ultimately physical therapy. He received his undergraduate degree in Neuroscience (B.A) from Johns Hopkins University in 2010 followed by his Doctor of Physical Therapy (DPT) degree with highest honors from Emory University School of Medicine in 2015. Professionally, Eric has worked extensively in the areas of orthopedics and sports treating both operative and non-operative diagnoses. In addition he also has considerable experience in the subspecialties of outpatient neurologic physical therapy and complex orthopedic trauma. He has continued to advance his skills with additional coursework in strength and conditioning, dry needling, spinal manipulation, blood flow restriction and multiple fields of manual therapy. In addition Eric holds the designation of Certified Tennis Performance Specialist (CTPS) through the International Tennis Performance Association and is currently working on a tennis specific injury screen to be utilized with high school and competitive athletes to shed light on specific impairments for early intervention.